Be my boss: Surat trader Savjibhai Dholakia to again gift his employees car and house as Diwali bonus

By Admin On October 30, 2016
Savji Dholakia, a billionaire diamond merchant in Surat, has decided to gift 1,200 cars and 550 flats to his employees as Diwali bonus that will cost his company Rs 51 crore. The announcement was made at an informal meeting of Hare Krishna Exporters as part of the company's plan to mark its 25th year, which it will complete in two months.Last year, Dholakia's company had gifted 491 cars and 200 flats to its employees.The Diwali bonus recipients were shortlisted on the basis of their performance, said Kanak Patel, the company spokesperson.

The employees who will be given cars will have two options to choose from: Maruti Alto or Datsun.

Move below to read Story in detailed


Those who get flats will have to pay no down payment. The company will pay their EMIs - Rs 5,000 a month for five years, the spokesperson said. 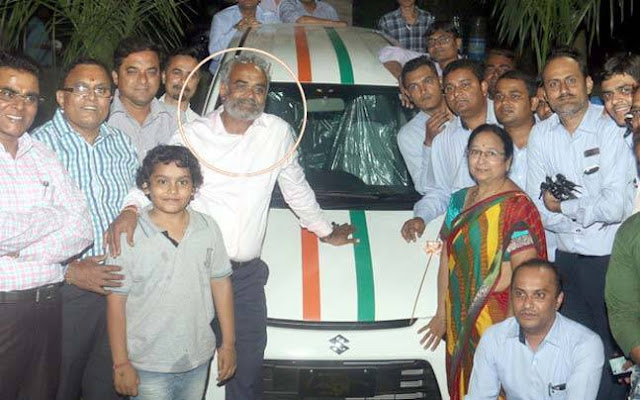 Savjibhai Dholakia, a Surat businessman who is the owner of Hare Krishna Exporters that trades in diamonds and textiles, has again decided to give employees at his firm car and a house as Diwali bonus.

The 400 employees, who are going to be given houses, will have to make no down-payment, which the company will take care of. Hare Krishna Exporters will pay a home loan EMI of Rs 5,000 for each of these workers for 5 years.  Dholakia will also give away 1260 cars to its staff. As many as 56 employees will get jewellery boxes.

These 1665 employees did not avail the bonus last year when the company had given 491 cars, 200 houses and jewellery boxes to 1,716 of their colleagues.


Savjibhai Dholakia is known as Savjikaka in Surat and Saurashtra.

His story is a typical example of a man of modest means having gone on to carve a niche for himself. Savjibhai, who hails from Dudhala village in Amreli district, came to Surat in 1977 on a state transport bus with just Rs 12.5 with him as ticket fare.
Bonus NewsGeneral
Next article Next Post
Previous article Previous Post
Click to comment
‹ Newer Post Older Post › Home
Subscribe to: Post Comments (Atom)
Download SB Report v2.0 Download PaySlip Mailer Utility Tool Lite for RMFM/Aahaar SB Counter Tool 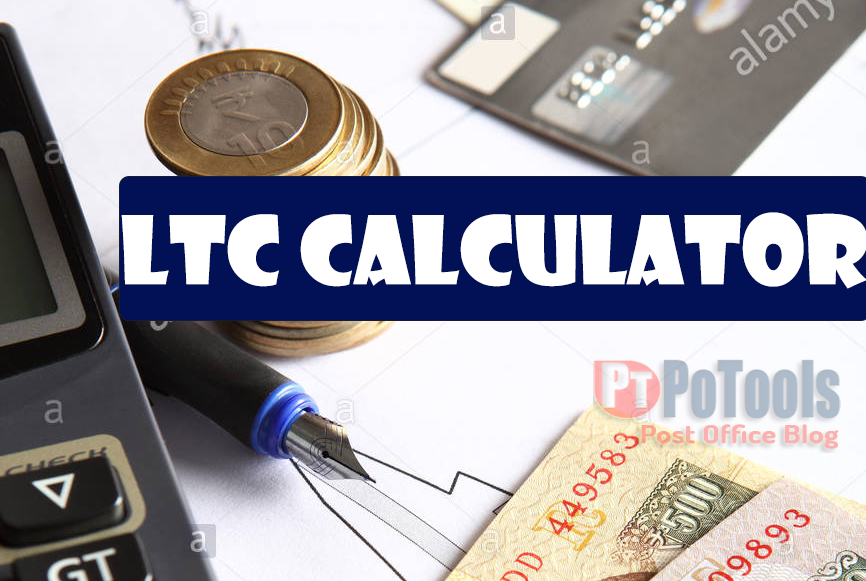