Gold is likely to glitter again for retail investors this March. 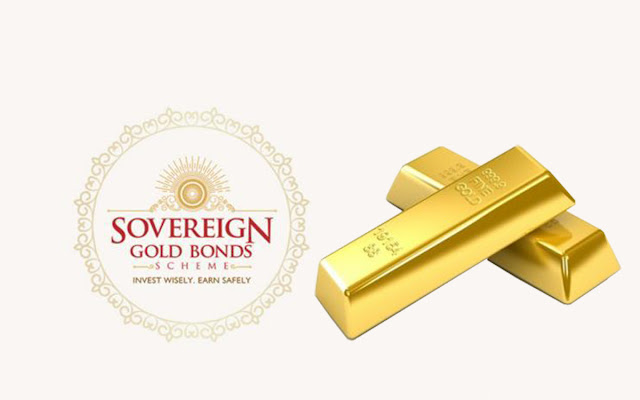 The Government of India (GoI), in consultation with the Reserve Bank of India (RBI), has decided to issue sovereign gold bonds Series-IV for 2016-17.

Applications for the bond issue will be accepted from Monday, February 27, till Friday, March 03, 2017.

The gold monetisation scheme launched by Prime Minister Narendra Modi way back in November 2015 was aimed to lure tonnes of the precious metal from Indian households into the banking system.

The scheme is aimed at unlocking 20,000 tonnes of the precious metal lying idle in households and temples, whose worth is estimated at around $800 billion.

These bonds will carry sovereign guarantee, both on the capital invested and the interest and can be used as collateral for loans.

The sovereign gold bonds will be sold through banks, Stock Holding Corporation of India (SHCIL), designated post offices and the National Stock Exchange of India and the Bombay Stock Exchange, which would allow early exit.

The issue price of the gold bonds will be Rs 50 per gram less than the nominal value. Global gold prices started 2017 on a positive note with prices rising around 5 per cent since the start of the year on concerns over President Donald Trump’s protectionist policies, rising global uncertainty and US Fed rate hike.

“Sovereign gold bonds offer a good alternative to take exposure to gold as it offers additional interest. There are no annual recurring expenses compared with gold ETFs (expense ratio in ETF is 1%) and no storage hassles like those involved in physical gold holding,” ICICI Securities said in a note.

What makes it attractive from a taxation point of view is the fact that in the Union Budget 2016-17, any capital gains arising out of redemption of sovereign gold bonds is tax exempt.